Kay states that there are two kinds of adopted children: the first kind have no interest in finding out where they came from or tracking down their biological parents, and the second kind are obsessed with the idea of where they came from. She falls heavily into the second category but wishes that she fell into the first because she feels that she might have an easier time finding her own sense of self if that were the case.

Festivals and other events are no longer allowed from October 14, 2020. As per 1 December 2020, everyone from the age of 13 is obliged to wear a (non-medical) mouth mask in public indoor spaces such as shops, car parks, and railway stations.

Identity is one of the book's main themes; Kay wants to know who she is and where she comes from but she is also searching for her own identity. Is she the person she is because of nature or nurture? There are many questions in her mind and the only way in which she believes she might be able to answer them is to find out who her parents were and what were the circumstances of her birth. 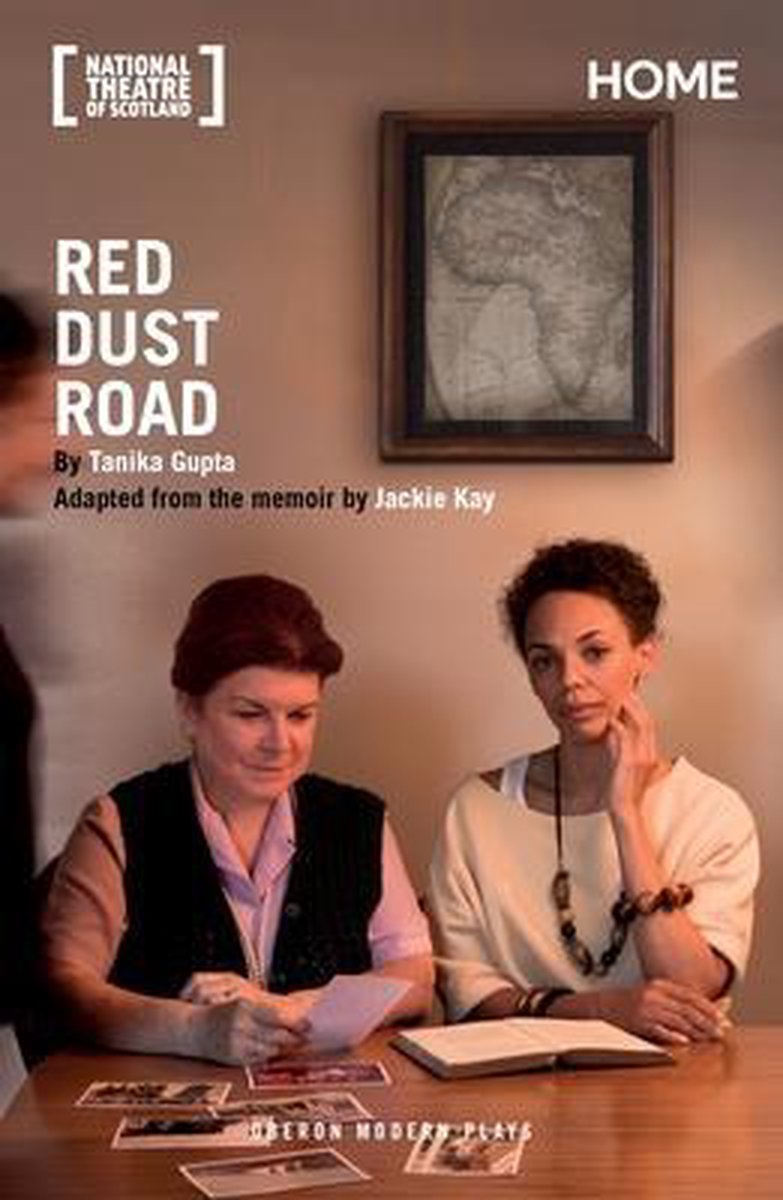 When Kay discovers that she has two biological half sisters and that they look just like her, she begins to feel a cultural identity that she was unsure about previously. She knows that within her community she is considered different, and of course she is different from her adoptive parents, but when she meets her sisters she does not feel so different anymore. The book gives a lot of details about cultural identity and ethnicity, and trying to feel that she belongs to something is extremely important to the author.

The book explains that in Britain in the 1970s and 1980s there was a tremendous amount of racism. Kay continually comes up against people who hate her because she is bi-racial, including her classmates at school, who enable the school bullies to direct all their attention towards Kay, and as an adult she is harassed threateningly by a group of fascists; however it is not this that shocks her, but the reaction of the man standing nearby whom she asks for help; the man tells her that he and his friends actually agree with the fascists and that sh is not welcome in the community. This racism also contributes to her feelings of not having a cultural identity or an ethnicity that she feels able to wear as her own.

“You are made up from a mixture of myth and gene. You are part fable, part porridge”

Growing up in ’70s Scotland as the adopted mixed-race child of a Communist couple, young Jackie blossomed into an outspoken, talented poet. Then she decided to find her birth parents…

From Nairn to Lagos, Red Dust Road takes you on a journey full of heart, humour and deep emotions. Discover how we are shaped by the folk songs we hear as much as by the cells in our bodies.

Based on the soul-searching memoir by Scots Makar Jackie Kay, adapted by Tanika Gupta (winner of the 2018 James Tait Black Prize for Drama), and directed by Dawn Walton (Founder and Artistic Director of Eclipse Theatre).

Jackie Kay is a celebrated poet, writer and HOME patron who has picked up numerous awards for her novels and story collections, as well as writing extensively for television and the stage. She was awarded an MBE in 2006, and made a fellow of the Royal Society of Literature in 2002. She was named Scots Makar – the National Poet for Scotland – in March 2016. Developed with the support of Macrobert Arts Centre, Stirling.

★★★★ “This is mainly a cheerful and warm-hearted show, ingeniously directed by Dawn Walton and led by Sasha Frost, whose engaging vivacity gives us an irrepressible Jackie.” – Theatre Reviews North

“The chemistry between all the actors, as they shuffle through a range of characters, brings out the emotive qualities of an already strong script… The climax of the play is not the culmination of a journey but rather a snapshot from its heart.” – Exeunt

“There are lovely performances from Lewis Howden and the great Elaine C Smith as Jackie’s adoptive parents John and Helen and an ensemble of actors who play multiple roles impressively… There is much about it that is enjoyable and revealing.” – British Theatre Guide 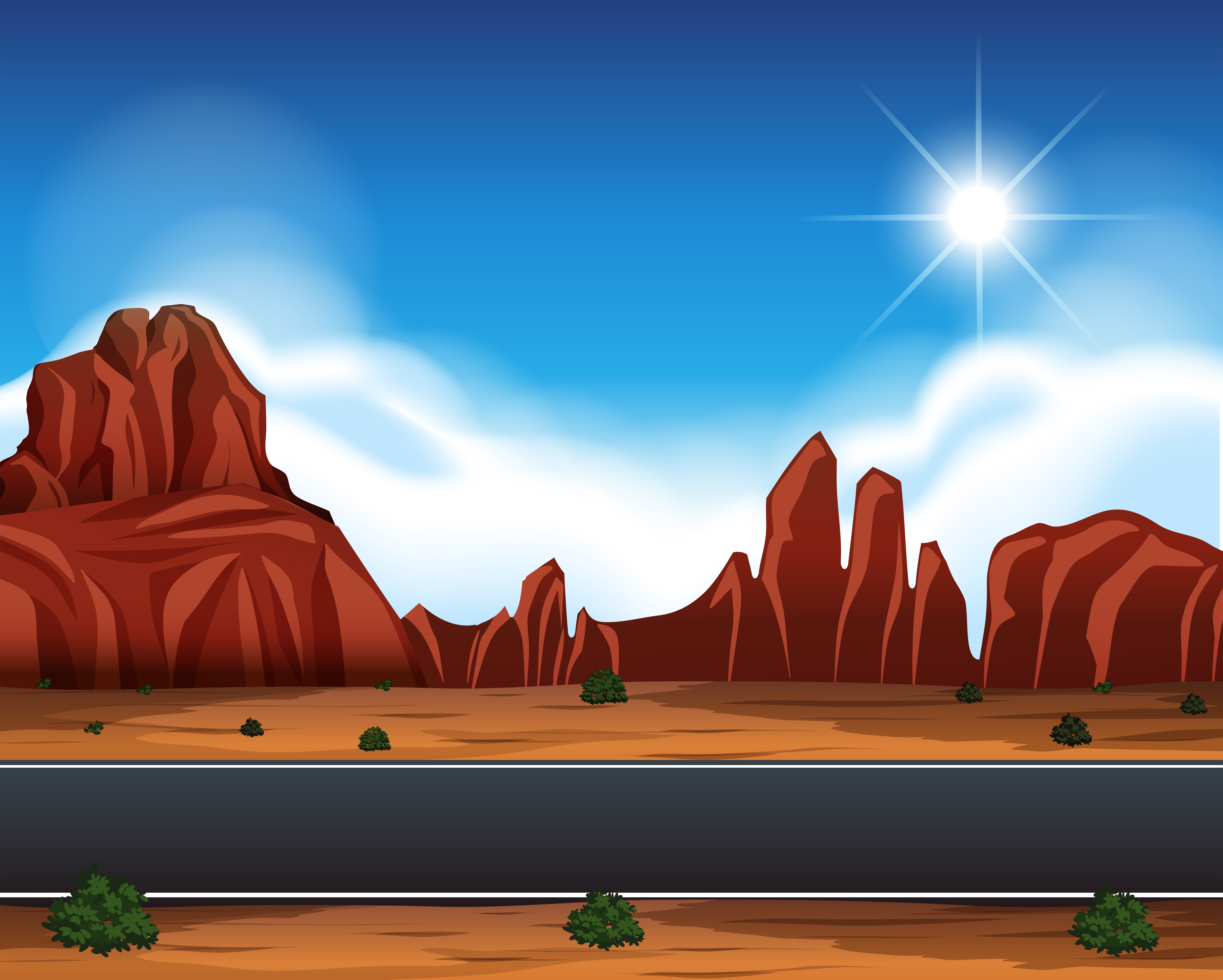 ★★★★ “A fabulous dramatisation of one woman’s extraordinary journey… Brilliant acting performances from all involved… Highly entertaining.” – The Greater Manchester Reviewer

“It felt as if [Jackie Kay’s memoirs had literally jumped off the page.” – Mancunion

★★★★ “Sasha Frost effortlessly conveys the writer’s natural, gentle warmth… Some emotions can’t be faked, no matter how good the actor; when Frost smiles, she radiates empathy… A funny, lyrical piece of drama… You would need a heart of stone not to be affected by [Jackie] Kay’s soul searching journey.” – Quays Life

“The chemistry between the actors makes you truly believe in this family unit… Jackie Kay’s life has been full of wonderful moments and she has overcome massive obstacles with grace, dignity and optimism… Worth seeing for the superb Elaine C Smith.” – I Love Manchester

“Taking the central role of [Jackie] Kay herself, Sasha Frost is excellent… The task of embodying Kay at a variety of ages and identities must be a daunting task for an actor, but Frost pulls this off seemingly with ease.” – Upstaged Manchester

“This play is a heartwarming, sometimes humorous adaptation of Jackie Kay’s fine memoir… At the close, you come away happy, though you feel that Kay’s life wasn’t always like that.” – Jildy Sauce

“As [Jackie] Kay’s adoptive parents, Lewis Howden and the mighty Elaine C. Smith loom large, proving to be the life and soul of the piece… Never less than enjoyable, with some great lines and decent laughs… Along the way there are some elegant, beguiling moments.” – Northern Soul

“Sasha Frost gives a sterling performance as Jackie Kay… The script itself is laced with warm humour, which keeps the play entertaining; there are sections that are truly hilarious… An entertaining play that leads you to marvel at one woman’s remarkable life.” – The Play’s The Thing

“A stunning adaptation… Sweeps you up in an effortless narrative – adapted by playwright Tanika Gupta – who skillfully sets the tone to both convey the complexities of Kay’s story, and engage audiences with the humility of the characters portrayed… Full of heart… Red Dust Road is not to be missed.” – Emma Reviews

“Lively and eclectic… a highly entertaining evening of theatre… Has a truly uplifting sense that we, like Jackie, can be whoever we want to be.” – Reviewer Number 9

“Full justice is given to the author’s story through her performance by Sasha Frost… She glows as Jackie, her face beaming with yearning and bashful awkwardness.” – A Younger Theatre

“Sasha Frost is on-stage for the entire play and has a wonderfully expressive face, which she uses to great effect.” – The Reviews Hub

“A thought-provoking look at one woman’s journey in finding her real parents… At times this will make you cry in empathy and at times it will make you cry tears of laughter… A play to be treasured.” – Caught in the Act

“There is much to commend in this production… Engaging performances make for a fun and compelling piece of theatre.” – She-Wolf Manchester

★★★★ “Elaine C Smith and Lewis Howden honour [Jackie’s adoptive parents] innate warmth and unconditional love without being mawkish… Stefan Adegbola brings a toweringly self-centred, righteous swagger to the role [of Jackie’s birth-father]… His encounters with Jackie have a boisterous energy in a production where memories – some wistful, some upbeat – arrive at a leisurely pace… Sasha Frost (as Jackie through the years) is touchingly radiant.” – The Herald

★★★★★ “Displays the common humanity of very many different people, reflects on what empire has done to everyone, has people of many backgrounds thrusting onwards with life and love… And is perhaps, in these clouded times, something that the world very much needs.” – ScotsGay

“Sublime from start to end… First class performances from a superbly talented cast and a powerful story make this play one not be missed.” – Press & Journal (Aberdeen)

“Tanika Gupta’s adaptation of the best-selling memoir by Jackie Kay is full of moments that break the heart and stir joy… The chief pleasure of the production derive from the flashback scenes of life as part of an unconventional yet fiercely protective family… An interesting mash-up of detective story and memory play.” – The Times (behind paywall)

“The warm heart of the production is Sasha Frost’s smiling, gentle performance as Kay. Elaine C Smith and Lewis Howden as her mother and father are wonderful, too… Sensitive and accessible.” – The Stage

★★★★ “The whole production is a celebration of life, laughter and acceptance.” – Lothian Life

★★★★ “Sasha Frost is endearing in her role as [Jackie] Kay… This is a story not just of an adoption but of cultures colliding, exploring questions about race, identity and self-discovery… The cast of characters who surround Frost bring these lessons to life with humour and poignancy… Touching and gripping.” – The Wee Review

“In the fine-focus details of [Jackie] Kay’s story, as adapted by Tanika Gupta, her life story is absorbing and emotionally powerful… Sasha Frost binds the play well as a hopeful, inquisitive Kay, piecing the fragments of her identity together… Resonant and truthful.” – Fest Mag

“[There is] so much poignancy and richness here.” – Broadway Baby