Discover untold secrets with this extraordinary memoir of drama and tragedy by Anne Glenconner - a close member of the royal circle and lady-in-waiting to Princess Margaret. Anne Glenconner has been at the center of the royal circle from childhood, when she met and befriended the future Queen Elizabeth II and her sister, the Princess Margaret. Given Glenconnor's proximity to the royals, I went into Lady In Waiting expecting juicy stories about Princess Margaret that would rival The Crown's revelations—and Lady Glenconner, with her tales of partying with Mick Jagger on Mustique and attending Queen Elizabeth II's coronation, delivered. What I didn't expect, however, was tearing up while I read them.

Lady Anne Glenconner is 87-years-old and best known as Princess Margaret’s confidante – her lady in waiting, her best friend. She comes from a line of royal aids, which she reeled off in an interview with The Times this weekend. ‘My mother was [lady-in-waiting] to the Queen, my father was equerry to the King, my great-great-uncle was lord-in-waiting to Queen Mary, my uncle was in the Queen Mother’s household and my aunt was lady-in-waiting to the Queen Mother. That’s what we are.’

In the interview she overflows with praise for the Cambridges – she lives not far from them in Norfolk and grew up in Holkham Hall, one of the county's grandest stately piles. ‘I think Prince William and Kate are absolutely splendid,’ she gushes. ‘They’re the golden couple’. 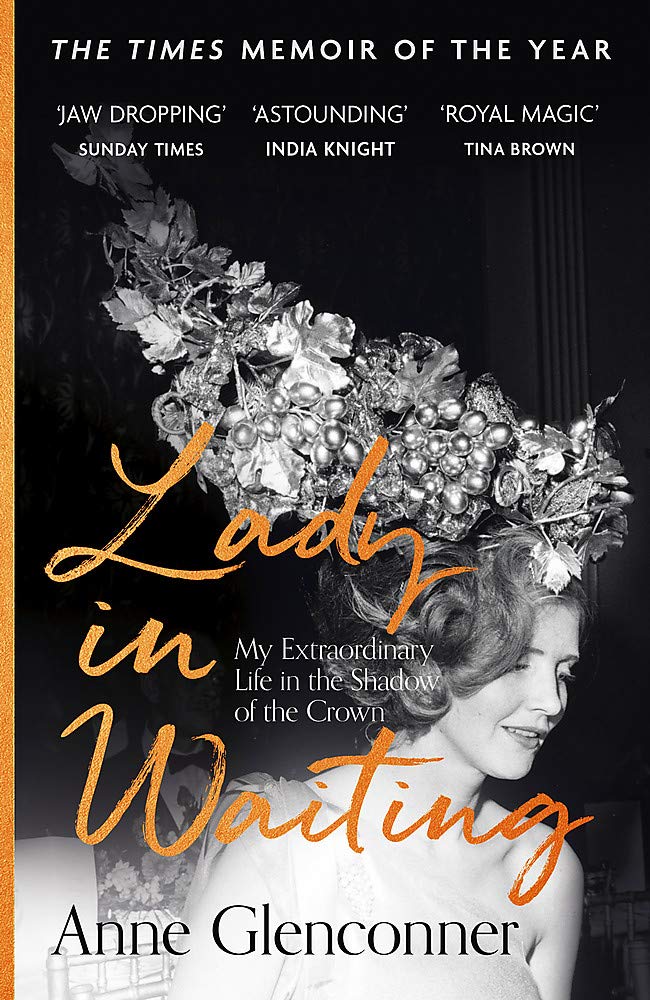 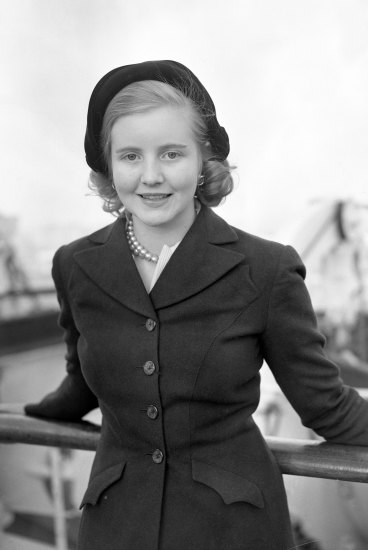