Add Clippy or his friends to any website for instant nostalgia. Our research shows that people love two things: failed Microsoft technologies and obscure Javascript libraries. Naturally, we decided to combine the two.

The default assistant in the English version was named Clippit (commonly nicknamed Clippy), after a paperclip. The character was designed by Kevan J. Atteberry on a Macintosh computer. As the parody it is, Clippy magnifies what Clipo used to do and now it will appear whenever it want and will tell you anything, no matter what you are doing, it will appear and will tell you a joke, or simply will remind you that he is there.

Clippy.js is a full Javascript implementation of Microsoft Agent (AKA Clippy and friends), ready to be embedded in any website. Pick an assistant below and mash some animation buttons! Our favorite is Links the cat.

During lunch a few weeks ago we thought it would be cool to have a fully functional Clippy that can be embedded in any website. We fiddled around with it and we had an unexpected amount of fun laughing at Clippy and his antics.

We started thinking about the developers' state of mind when they created Clippy. Did they think it would really help people? It seems that Microsoft really believed that Assistants were the way of the future.

We built Clippy.js over the weekend to share that fun and whimsy with everyone, and to remind people to try new and risky things, even when they seem silly.

We built Clippy.js over the weekend to remind people to try risky and silly things.

Agents are composed of multiple sets of animations. However, unlike your Saturday morning cartoon, the animation is not linear. For example, while Links the cat is idle, behind the scenes a coin is flipped, and 10% of the time Links will turn about in boredom, or scratch behind his ears.

Add this code to you to your page to enable Clippy.js.

All the agent actions are queued and executed by order, so you could stack them.

Thanks to the awesome Cinnamon Software for developing Double Agent, the program we used to unpack Clippy and his friends!

Clippy.js is brought to you by Smore.

Smore is a website where you design beautiful online flyers. We're now in public beta. 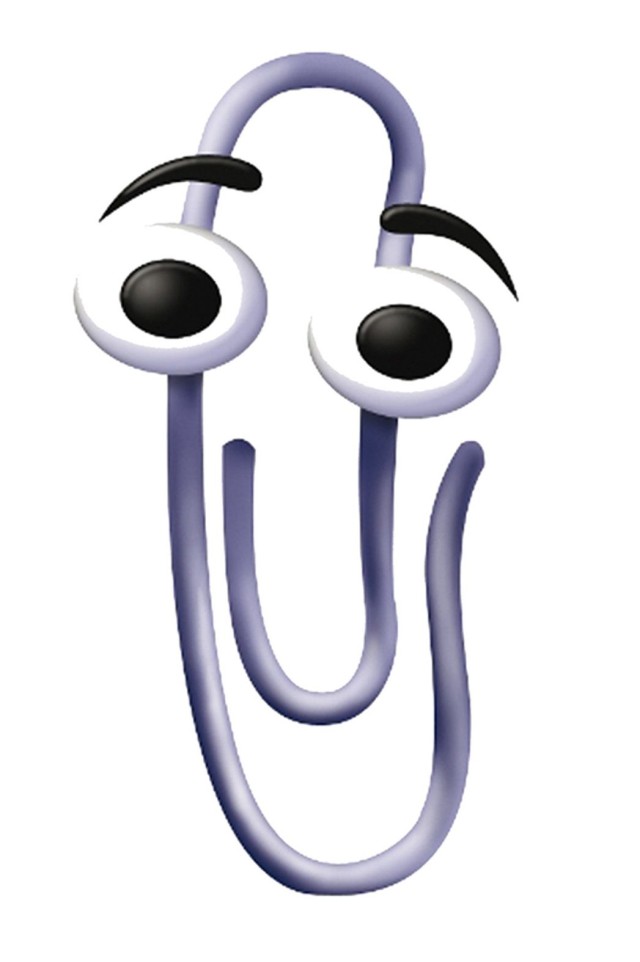